The artwork is a full-façade projection with a corresponding light choreography, ambient music and synced sound-effects.

It was specially created for the 100th anniversary of the founding of the Phyletic Museum by Ernst Haeckel, as well as for the concurrent event »Jena Illuminated«, a part of the opening ceremony for »Science City 2008«. The projection consists of five »living paintings« that turned the Phyletic Museum into an architectural canvas. These »tableaux vivants« refer to the phylogenetic collections housed in the museum, which were given to the public by Ernst Haeckel in 1908. Additional inspiration comes from the nearby Institute of Systematic Zoology and Evolutionary Biology, where Seidel studied and which, for example, researches the locomotion of animals. All these impressions of natural colour, movement and form are combined with his personal artistic research into intertwining primordial structures, whirring micro-surfaces, traces of smeared motion-fragments, nostalgic optical aberrations, pulsating mirage shadows as well as biographical reflections.

The façade of the museum was immersed in shimmering light by a 35 by 16 meters. To additionally break down the boundary between architectural exterior and interior, computer-controlled lamps inside the building were triggered in sync with sound effects from a 17-minute long ambient soundtrack by Robag Wruhme. Meanwhile, the main projections were on a 5-minute loop. The phase-shifts between the two loops created a continually evolving totality, breathing life into the museum on a solitary winter night for an audience of around 20,000 visitors. 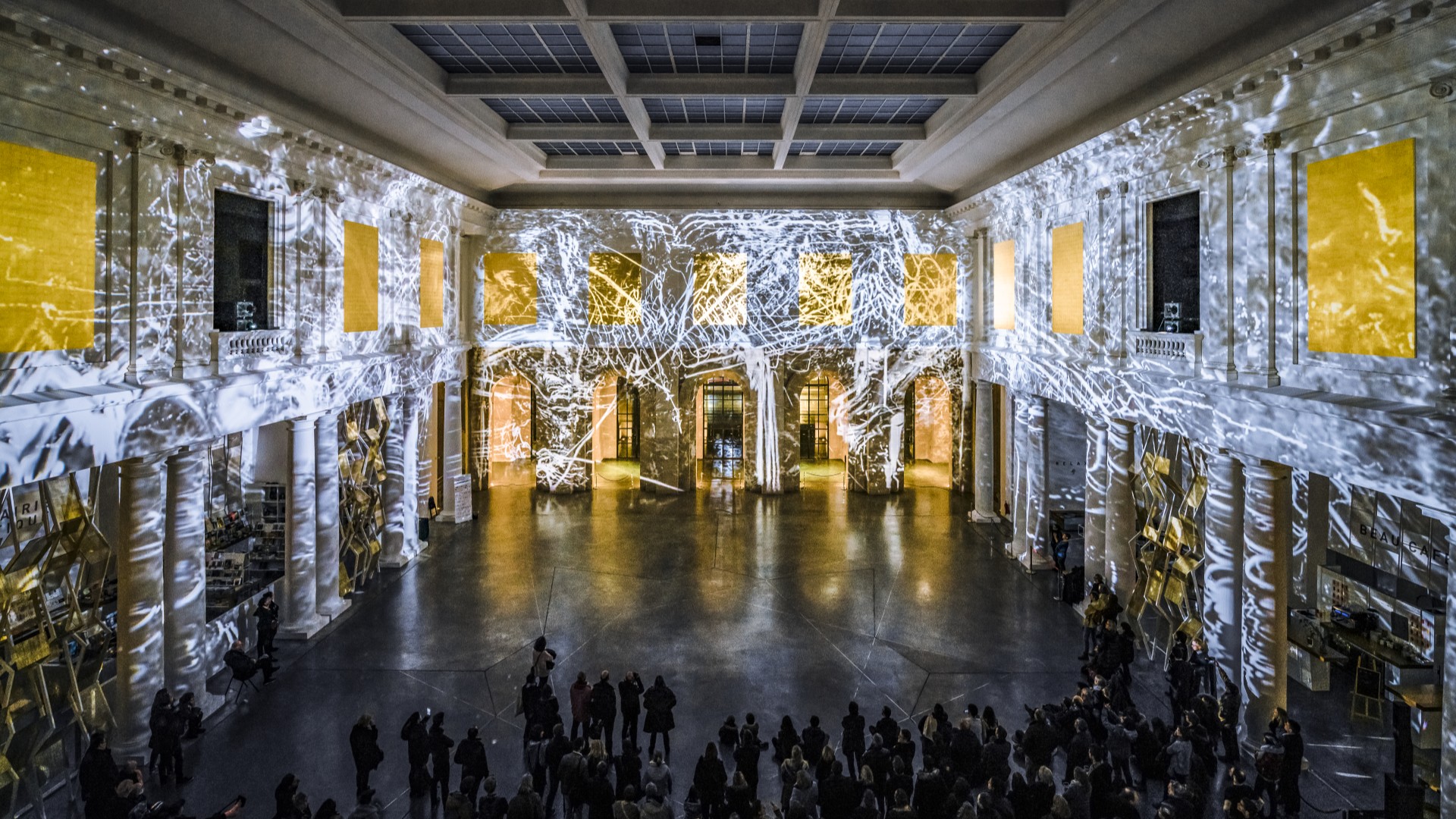 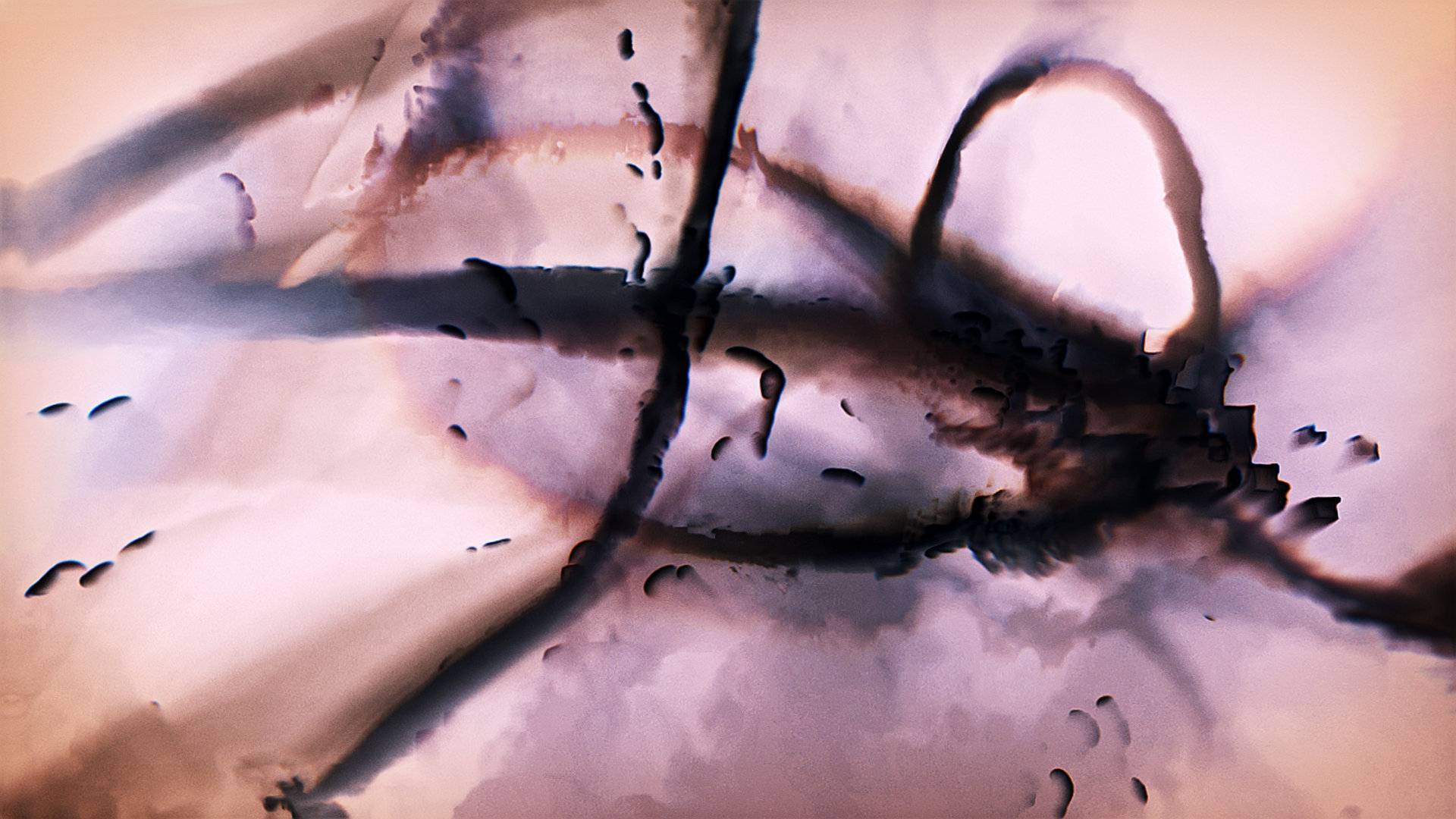