Drawings form the basis for all of Seidel’s films, projections and installations. _grau was the starting point of this exploration.

The title of the film can be translated into »grey« [from German] and its length of 10:01 minutes, refers to the binary system devised by Gottfried Wilhelm Leibniz.

For Leibniz the binary numbers were symbolic of the Christian idea of »creatio ex nihilo« or »creation out of nothing«. So the numbers in _grau became, in Leibniz’s terms, the conceptual »monad« underlying this abstract-organic cinematic experiment.

The goal was not to capture end-states, but different manifestations of structures and processes: the wrestling with each line, the fraying and foliating into complex webs or the dying off of entire ramifications of thought. The dynamics of these interwoven processes are the essential part – releasing the images from the stillness of the picture’s surface and linking them with the personal memories of the artist and  the observer. Out of this multifaceted perspective emerges a narrative skeleton, through which viewers connect to the artwork on what might be thought of as a symbolic level of basic evolution or phylogenetically-derived behavioural pattern recognition.

»It can be emotional and epic, but also draw out intimacy, and suggest insights into the human condition.«

Matt Hanson, media futurist, author of »The End of Celluloid« and founder of onedotzero festival

»The jury grants an Honorary Award for technological mastery that reveals never-before-seen phenomena on the border of science and aesthetics.«

_grau’s material for these medial inter-lacings frequently originates in nature and in the abstracting gaze of science on the natural world. Much of the research for the piece went into generating three-dimensional structures derived from painterly and sculptural approaches, as well as from their technical artefacts that occur in translating sources into the digital. Additionally, spontaneous explorations of the space came from 3D scans; a VR-modeller originally intended for car design; MRI data of Seidel’s body; and motion capture data. Through deconstruction via analogue and digital tools, this rhizomatic memory structure becomes independent from physical space and linear time.

In dissolving boundaries of genre – from extending the clarity of the drawing, through the flow of painting and the spatiality of sculpture, into temporal elements like movement and sound – a dense hybrid film is created.

Subsequently, Seidel has moved into installations and projections, expanding the traditional flat cinematic screen into conceptual and real projection surfaces, including architectural as well as self-created or appropriated sculptural forms, establishing the film’s aesthetics and concepts in the real world. 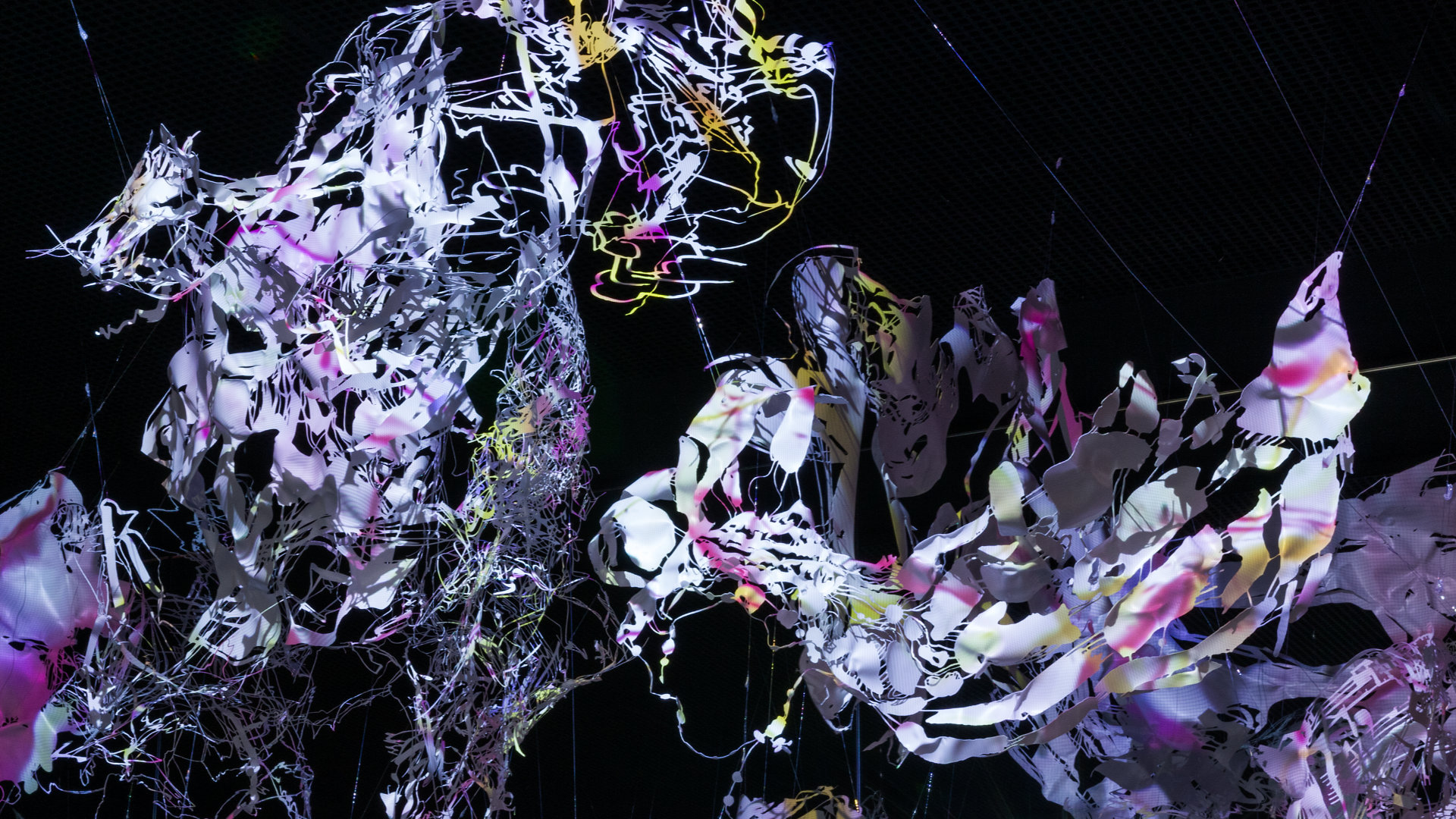 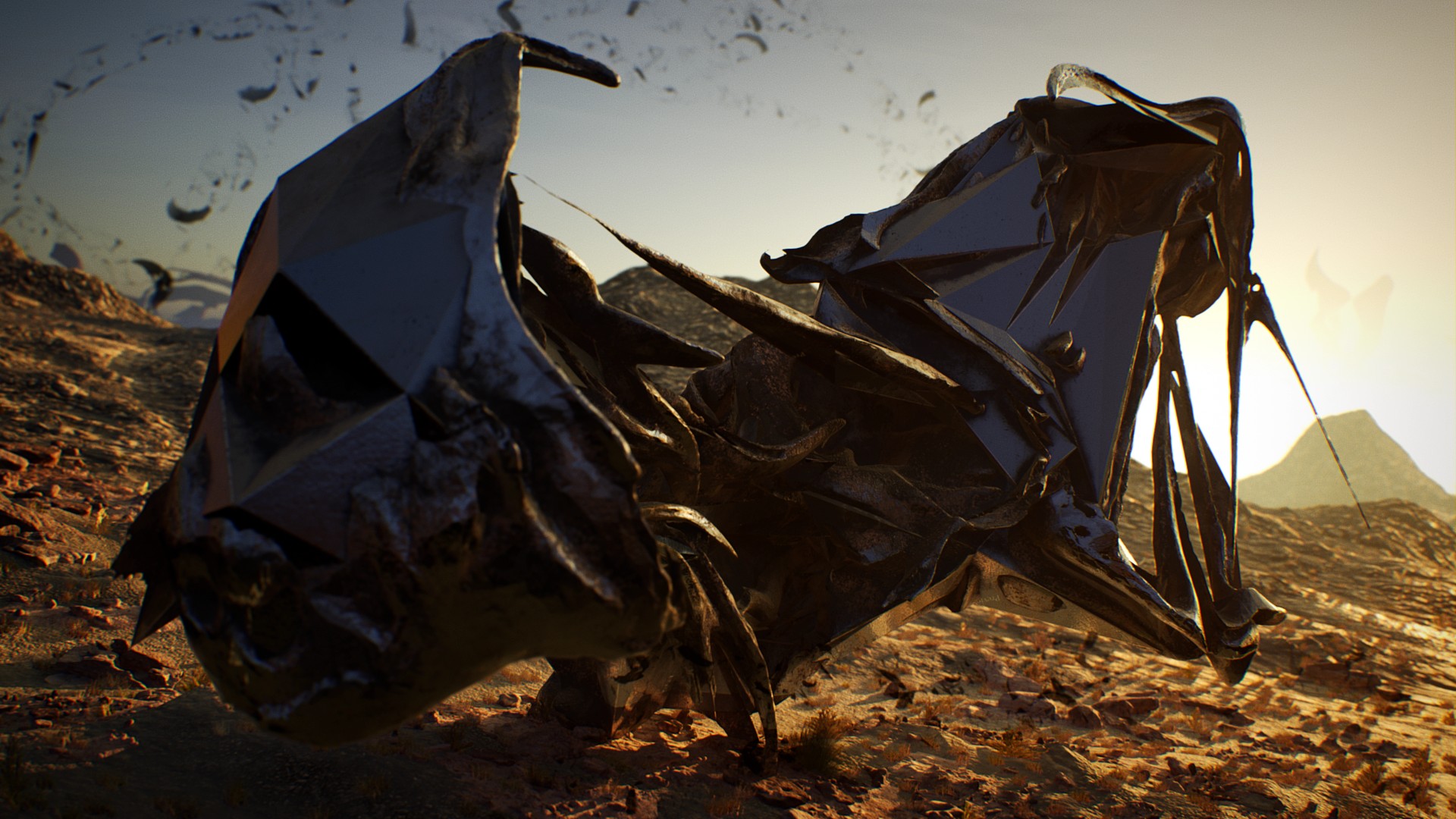